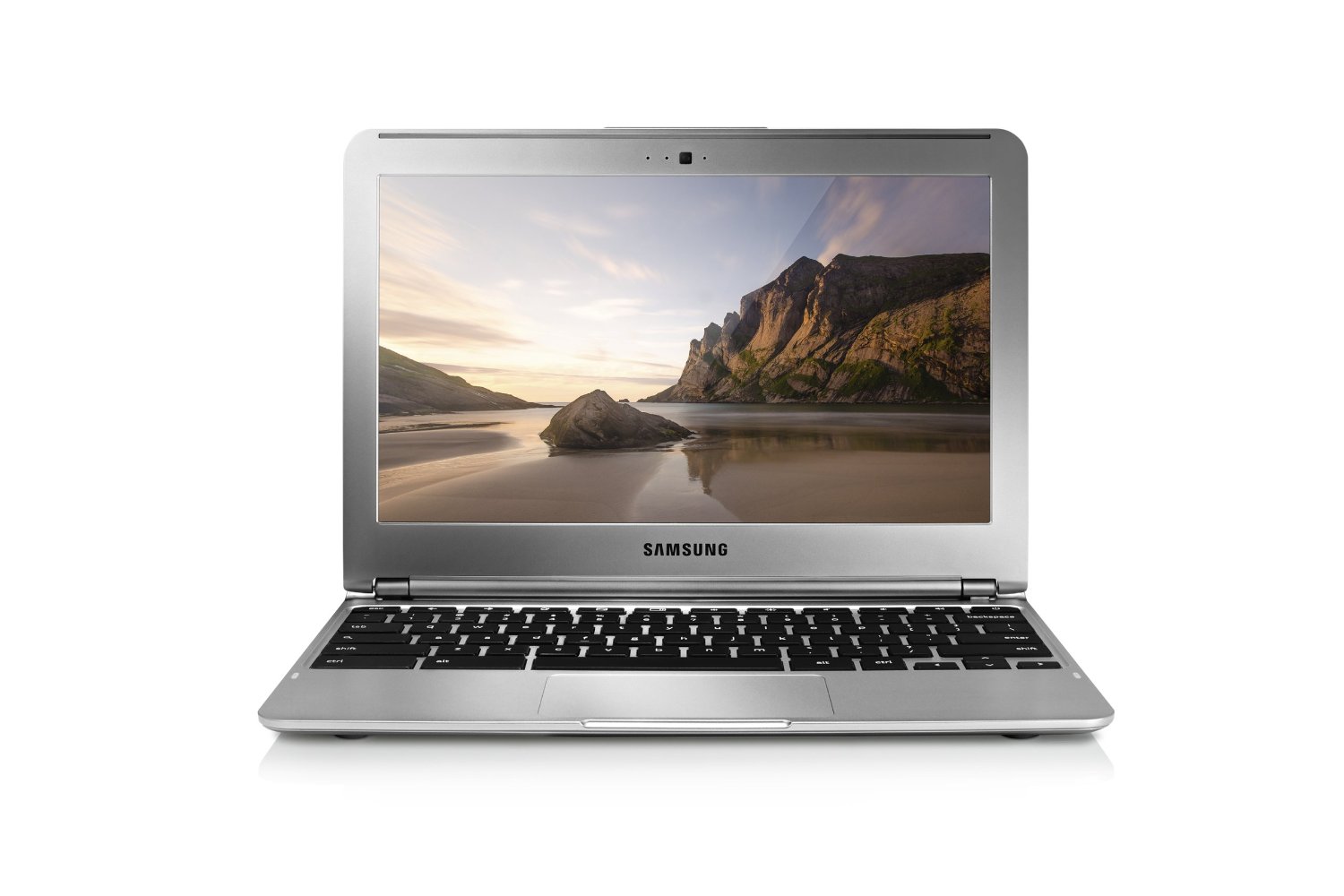 Stopping off at Office Depot to pick up some ink cartridges, I notice a Samsung chromebook on display for two hundred and some dollars.  While I’m firmly an Apple user for decades, I am aware that there are several of my most used applications, like Pages and Numbers, with a web portal.  I had a few minutes, so I thought I’d give it a try.  I mean, if this little laptop substitute, available for nearly throwaway prices could handle my most common applications, I could use it on trips.

So, I fumbled around and keyed in the iCloud.com address and brought up the Pages application.  Right off the bat, there was a warning that the chrome browser wasn’t fully supported, and that was a bad sign.  However, I was allowed to continue.  I created a new document and typed a few lines.

I was barely thirty seconds into my test when I knew that this laptop gadget was much too sluggish to get anything done.  It took a couple of tries before it would even capture my keystrokes.  I suppose this was due to delays loading the application software from the web, but there was no cue as to what was happening — other than I was tapping the keys and staring at the blank page.  Eventually, it started to capture my text, and after that, I could type a line okay.  Accessing the menus, such as changing the text style, was still slow.  I couldn’t use it for productive work.

I suppose the chrome book is probably tuned to use Google’s document apps, not any random substitute, but for me, it wasn’t working.

At least I was able to find the settings page to clear all my cookies and passwords and usage history.  That is, if Google is telling the truth about what’s running under the hood.

In summary, the idea of a web-only laptop is intriguing but that test machine didn’t do the job well.  I’ll be sticking with an iPad for minimal travel use.