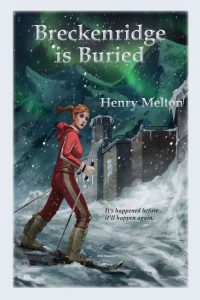 It was a heavy snow year in Breckenridge, Colorado—great for the ski resort, but extra work for Will Parker, working for his father, keeping the snow shoveled. The high point of his day happened when he caught a break in the clouds and was able to take pictures of sunspots for his science fair project, sharing the event with new friend Kelly Winslow. But what they saw on the face of the sun was the beginning of a solar storm powerful enough to disrupt the world and turn heavy snow into a catastrophe.